Candidates interested in this role should have the following skills 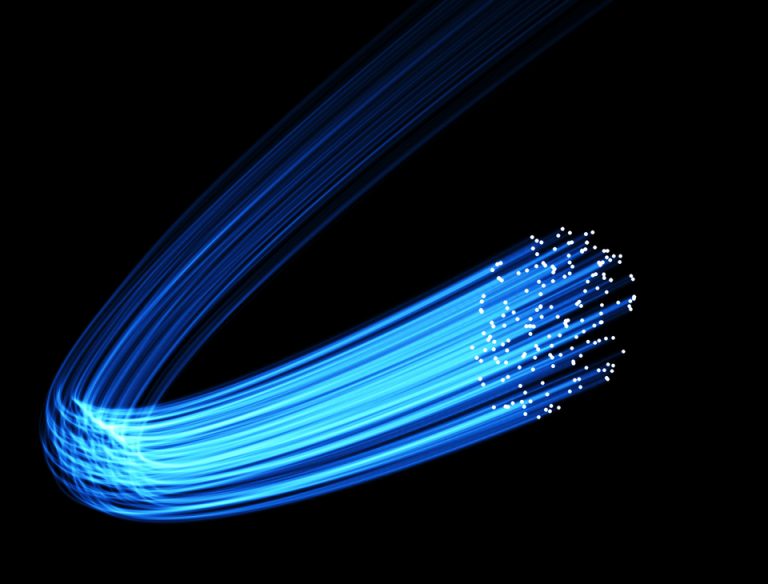 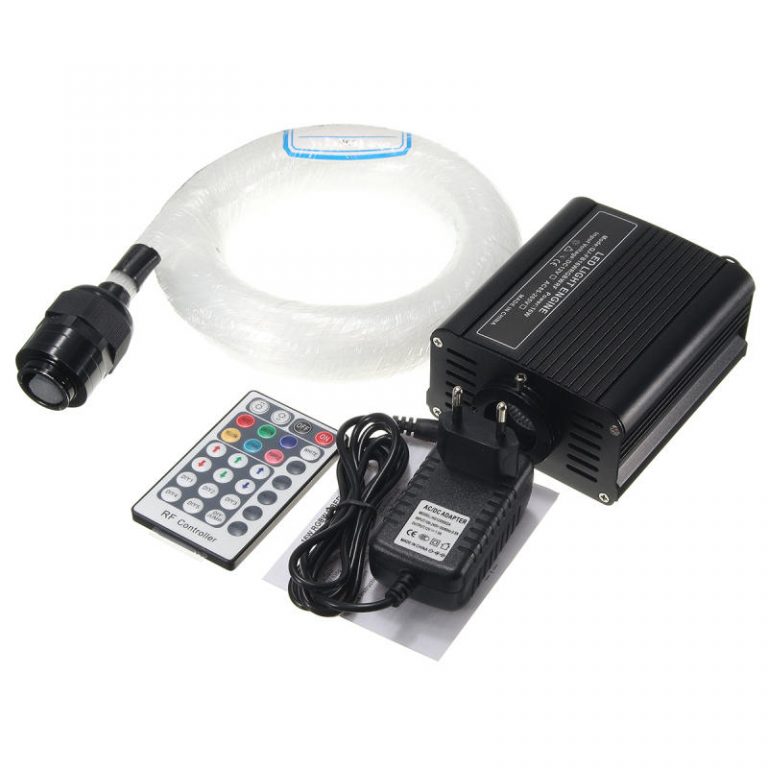 Optics Fibre cables find many uses in a wide variety of industries and applications. Some uses of Optic Fiber cables include:

Take a minute to get to know us

the people behind beyond